The only home of the Panthera leo persica (Asiatic Lions/Indian lions), it is one of the most important sanctuaries in Asia beacause of It's single isolated population.

Sasan Gir also known as The Gir Forest National Park and Wildlife Sanctuary is a beautiful sanctuary in Gujarat. The diversified fauna and flora of Sasan Gir offers a lovely retreat and a peek into the unexplored wilderness. Asiatic lions are slightly smaller than their African cousins, although the largest Asiaticlion on record was an imposing 2.9 m in length

At the present time the Gir National Park and Lion Sanctuary is the only place to see Asiatic lions in the world, and the Indian government has begun to do more to make this unique spectacle visible to tourists and wildlife enthusiasts. Guided jeep safaris through the Gir are available for observing lions. Because the lions are not afraid of people or vehicles these safaris can offer very intimate views of the animals. Sometimes lions will actually approach and look over a vehicle in their midst. 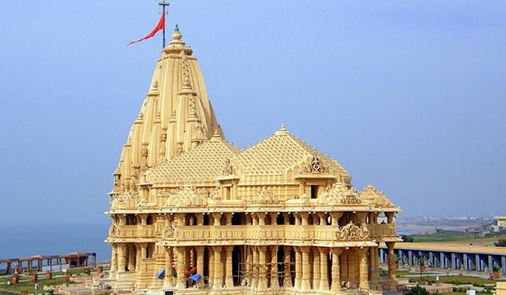